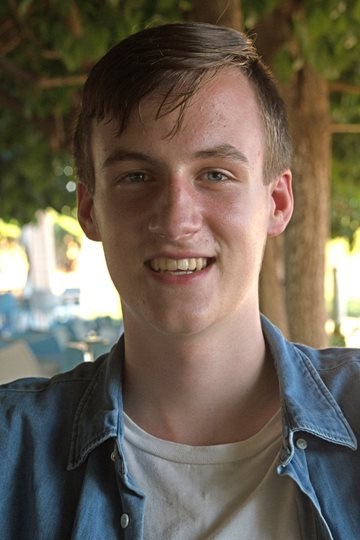 As he was hosting a New Year’s Party at home in the evening, he chose not to inform us, probably worried we would suggest he cancelled the party.

In the afternoon he got a lot worse, high temperature, headache and vomiting. We called the emergency services 17:35 where we were told it was the flu.

In the early morning, a rash was beginning to appear on his skin. He had a shower and called the emergency services again 05:14. They did not recognize the symptoms, so we were asked to drive him to hospital for further examinations and he was admitted at 06:37.

On arrival they immediately suspected he had meningitis and transferred him to intensive care at 07:28. In intensive care he had his first heart-failure at 11:22 New Year’s day. They fought for him for 14 minutes getting the heart to beat on its own for a couple of hours before the next heart failure happening at 14:00. This time it took 21 minutes to get the heart back, and then only for 20 minutes until the 3rd heart-failure. From that point on circulation and respiration were managed.

He was transferred to a hospital with a heart/lung machine where he arrived at 15:38. They stopped treatment and declared him dead at 15.58.

We held a service for him on the 14th of January 2017. In the speech for him we highlighted his sense of fair play and his ability to connect with and relate to people around him. This was born out by the presence of over 200 of his friends mainly from school and football.

We invited everyone to write a last message to Hans on the coffin before it was carried out to the hearse and driven for cremation. His 2 brothers and 8 other best friends were pall-bearers.

Had we known then, what we now know, about meningitis, we would never had accepted the original brush-off calling it a flu.

In his spirit we join MRF and other organisations working to raise the awareness of symptoms and signs. We are forever crushed by our loss but with Hans in our hearts we’ll do everything in our power to save the next. 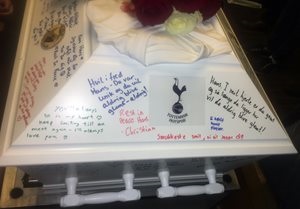 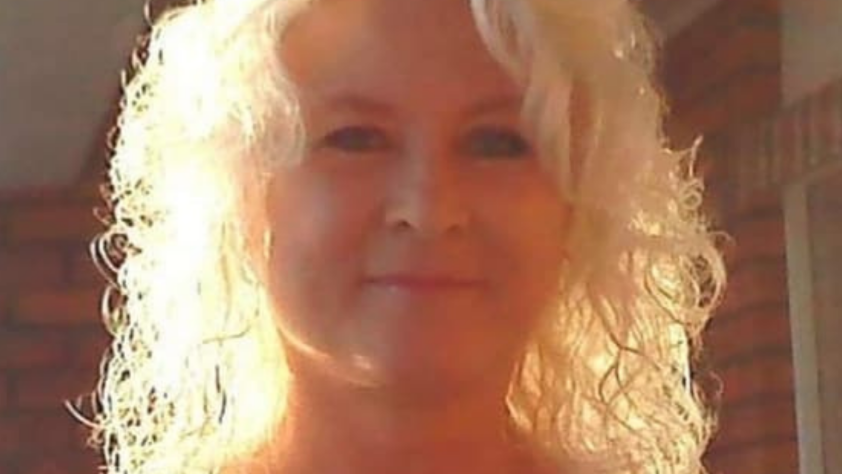 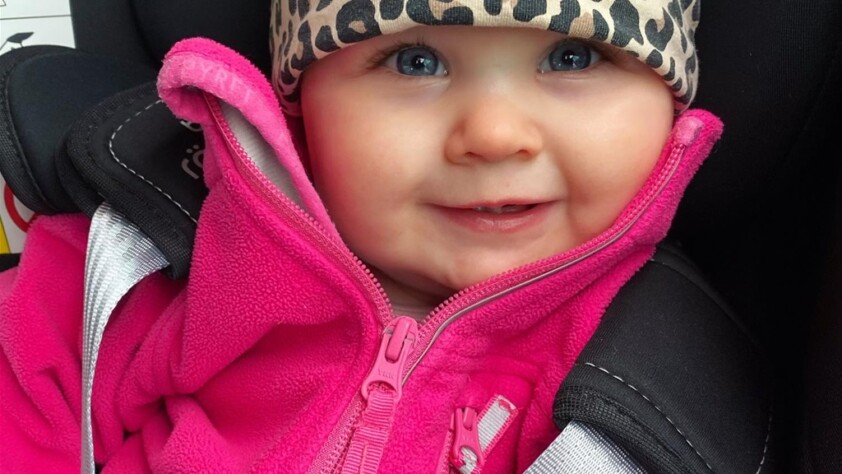