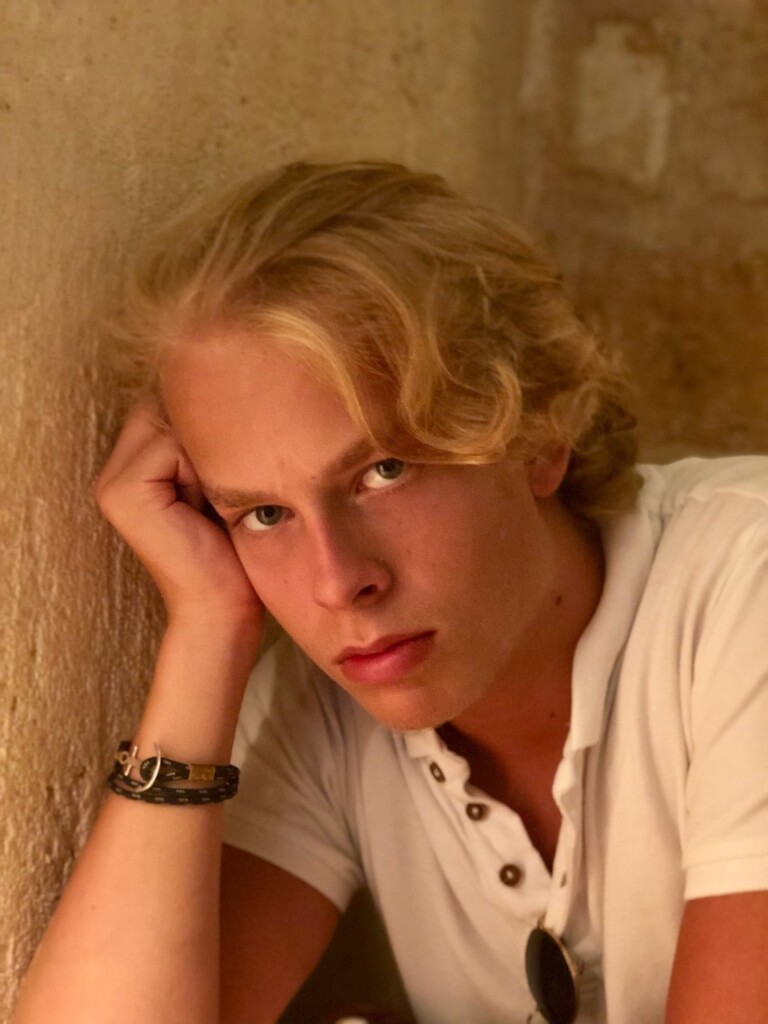 This is the story of my son Mathias, who was just two weeks short of turning 18, and it started with a tick bite on his stomach on a Wednesday morning in July this summer while we were playing tennis.

A tick bite is nothing unusual to happen in Sweden during the summer so we just had to keep it under observation.

The following days went on as normal with him relaxing in the sun (we were on vacation at our summerhouse), playing tennis, going to the gym and hanging out with his friends in the evenings etc.

On Sunday late morning he woke up not feeling 100% OK (no fever at this point), so we all thought he was coming down with a cold or the flu. Later on during the day when I checked on him I felt that he was getting warmer, but not alarmingly warmer. Around 4pm when I checked on him again he was warm and he was worried that it had something to do with the tick bite that he got on the Wednesday. I checked which health care center nearby that was open on a Sunday afternoon and off we went.

In the car he was complaining that he was freezing and he was getting warmer, but to me that was just normal symptoms of the flu. At the health care center he vomited once (mostly water) and was complaining that the whole body was hurting, never mentioning anything specific about the head or the neck. The fever had risen to 39,9 degrees at this point which is high, but not extreme if you have the flu.

He was checked by a doctor and his blood pressure, heart rate, oxygen saturation, the bacterial test etc. were completely normal at this point around 6pm on Sunday. We were told to go home and treat it like the flu and that he should eat ice cream, drink a lot of water, sleep and relax. And the tick bite was nothing to worry about.

Around 9pm on Sunday he ate ice cream, went back to bed and vomited shortly after. None of us thought it was strange as it can happen when you have the flu (now I know better). I checked on him almost every hour until I went to bed myself and told him to call me at any time during the night if he was not feeling well.

He called me twice during the night, at 3am and 5am, and I went into his bedroom and checked on him. He was still warm and did not feel very well. I gave him something to get the fever down and he went back to sleep.

On Monday morning I went up at 7am as I was going to play tennis at 8am and checked on him again. Little less warm and he was hungry and wanted ice cream. I told him that I was going to get it for him and went to the kitchen where he suddenly was behind me. He sat down at the kitchen table, ate his ice cream and had something to drink before he went back to bed.

At this point in time his skin color was normal and there were no spots or rash. I came back from my tennis just after 9am and checked on him as soon as I came home. At this point in time he was not warm like before but sweaty so I told him to put on some dry clothes while I changed his bedlinen. I told my husband that we probably should take him to the health care center later when they opened and after we had played tennis again.

At 11am my other son, husband and I went to play tennis and the last thing I did before we left was to check on him and he was sleeping. At 11:30 Mathias grandfather saw him and spoke to him in the kitchen while he was eating. He was complaining that he was not feeling well, but nothing more than that. His grandfather remembers that the last time he spoke to him was at 11:50.

At 12:08 we were back from playing tennis and I went to check on him. He was not in his bed so I looked around and found him in the bathroom flat on the floor face down lying out from the shower – he had apparently tried to take a shower maybe because he was sweaty but that we will never know.

At this point in time I could see that he had blue spots and a blue/red rash on his body, his lips were blue and he had a hard time to breathe. He responded when we talked to him, but only just.

We managed to get him up onto the toilet and while he was sitting there I realized that this was very serious and we had to support his head, his eyes were rolling around and he was struggling to get air.

I told my husband to call 112 (911 in Sweden) as we needed to get an ambulance quickly. They told us to put him onto the floor in recovery position, but when we did that he stopped breathing whereby I started CPR on him until we managed to get him back. He also had some cramps at that time.

The first responding car came after approx. 10 minutes around 12:30 and at this time he was still responding when they talked to him. The other 3 cars including 2 ambulances came shortly after that and at first he was breathing on his own, but then suddenly it all changed very rapidly. He stopped responding and we could see on the heartrate monitoring machine that this was not going well. While all of this happened I could see a teardrop coming from his eye and my youngest son heard his last word “mummy”.

At 12:45 both my husband and I noticed that his pupils became very large and that they did not respond to the flashlight. We have later got it confirmed that this was when his heart stopped, and even though they tried everything and gave him CPR in the ambulance and at the hospital during a total of 45 minutes they could unfortunately not save him.

Our lives changed in 24 hours from having a young happy healthy almost 18 year son who was supposed to take his driving license two weeks later and start on his final year at high school to being a family with -1 son alive.

Mathias cause of death was meningococcal meningitis (type W135) and sepsis and according to the doctors it spread so rapidly through his body because he was a very healthy person to start with. His body was fighting and fighting while the sepsis and the bacteria were spreading through his vital organs until he could not fight it anymore.

During the two months that have passed since Mathias died we have started a memorial fund that we will use to spread the information about meningitis and sepsis in Sweden as there is hardly any information about it here. No widespread information about the age groups that are at high risk or the symptoms and how quickly you have to react if you suspect that it could be meningitis or sepsis or about the two vaccines that exist.

Could our life have been different today if we had known about this and would we have given the vaccines to Mathias? Probably to be on the safe side.

If our story and us spreading the information as widely as possible can save just one other person it will all be worth it even though we will not get Mathias back. 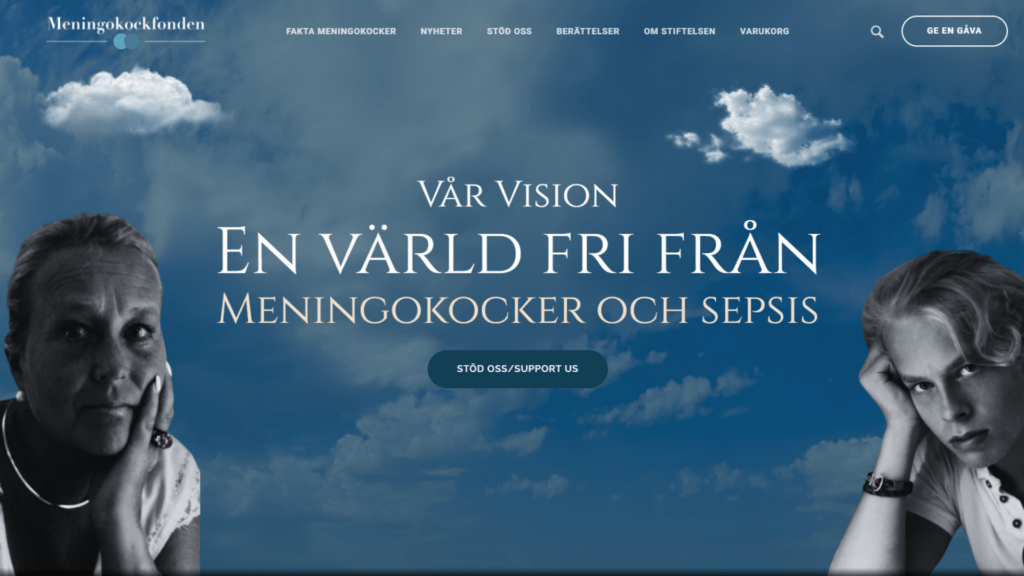 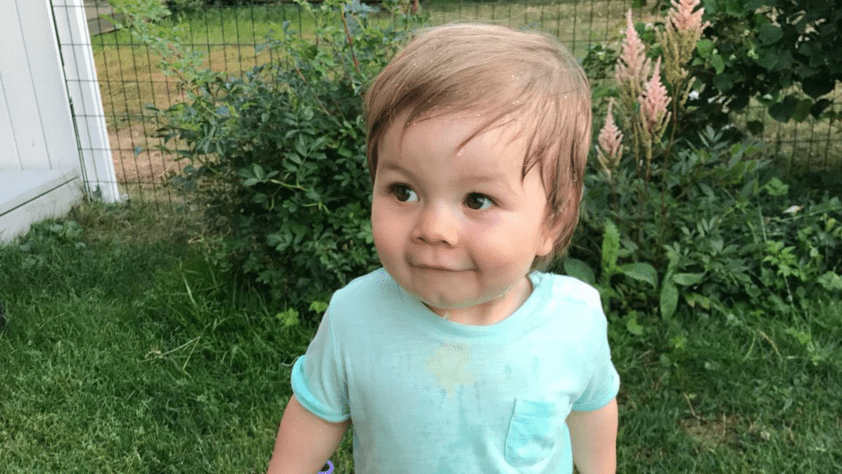 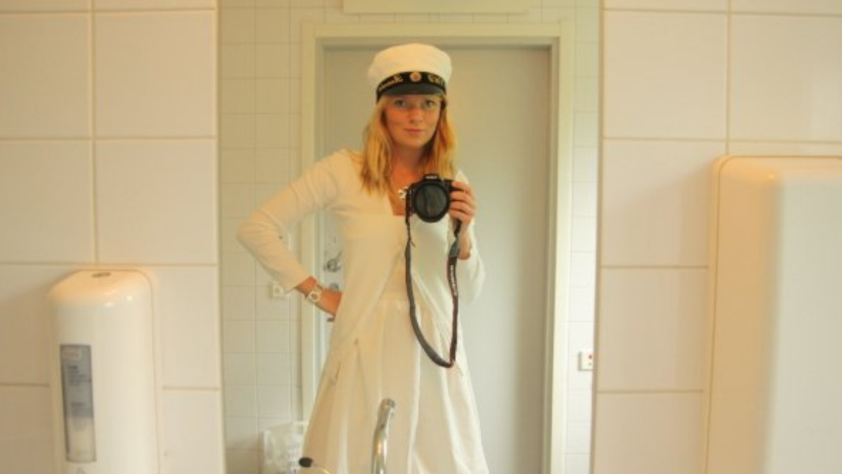