Infant vaccination against group B meningococcal disease (MenB) has resulted in a significant decline in cases in young children since the programme was introduced in England, according to researchers. In September 2015, the UK became the first country to offer a new vaccine (Bexsero) against MenB to babies at eight and 16 weeks of age, followed by a booster around their first birthday.

Latest findings show that by the third year of the new vaccination programme, cases of MenB disease were 62% lower in children who were eligible for at least two doses of the vaccine. Between 2015 and 2018, an estimated 277 out of an expected 446 cases were prevented by the programme, according to the study funded by Public Health England. 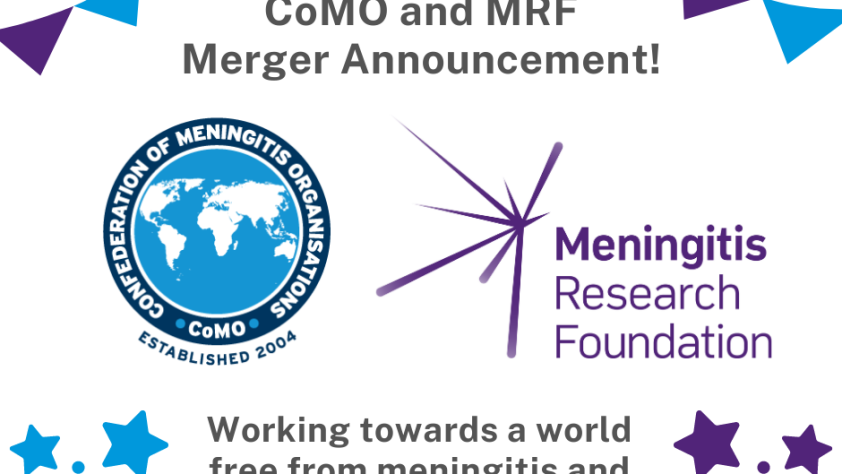 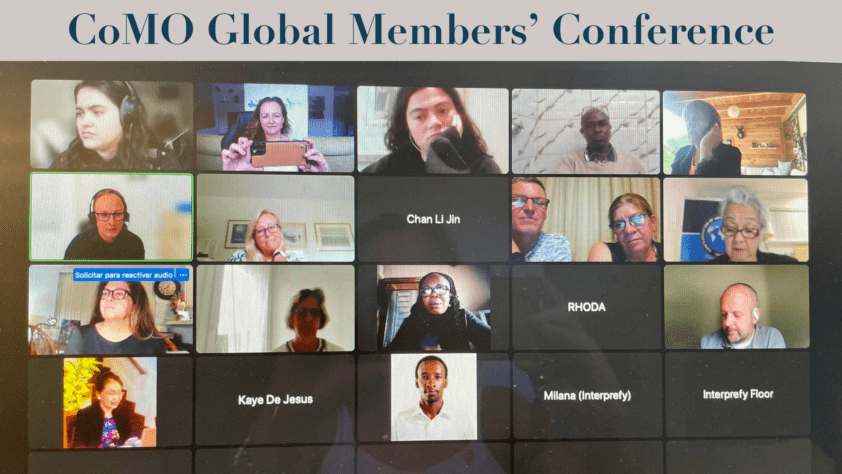